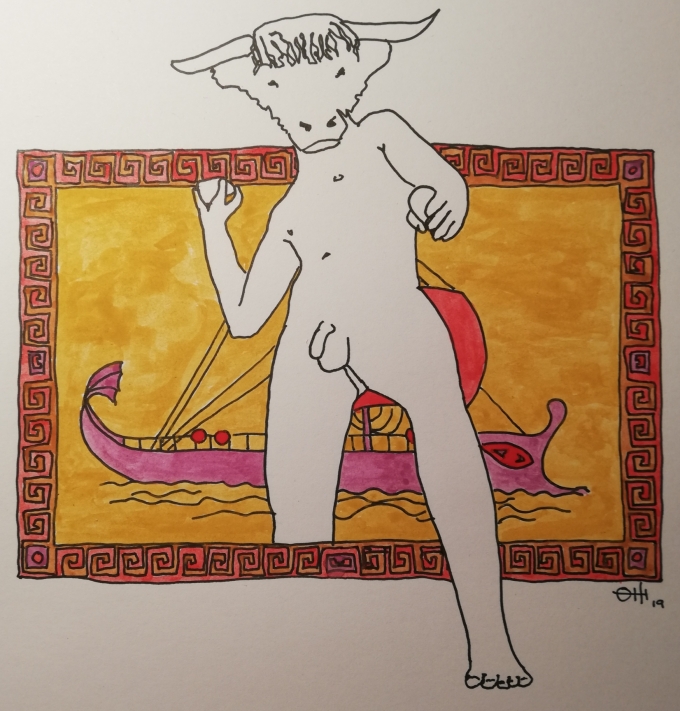 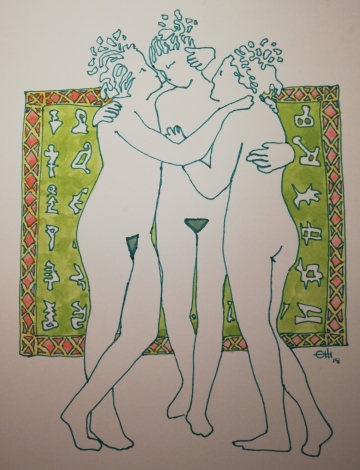 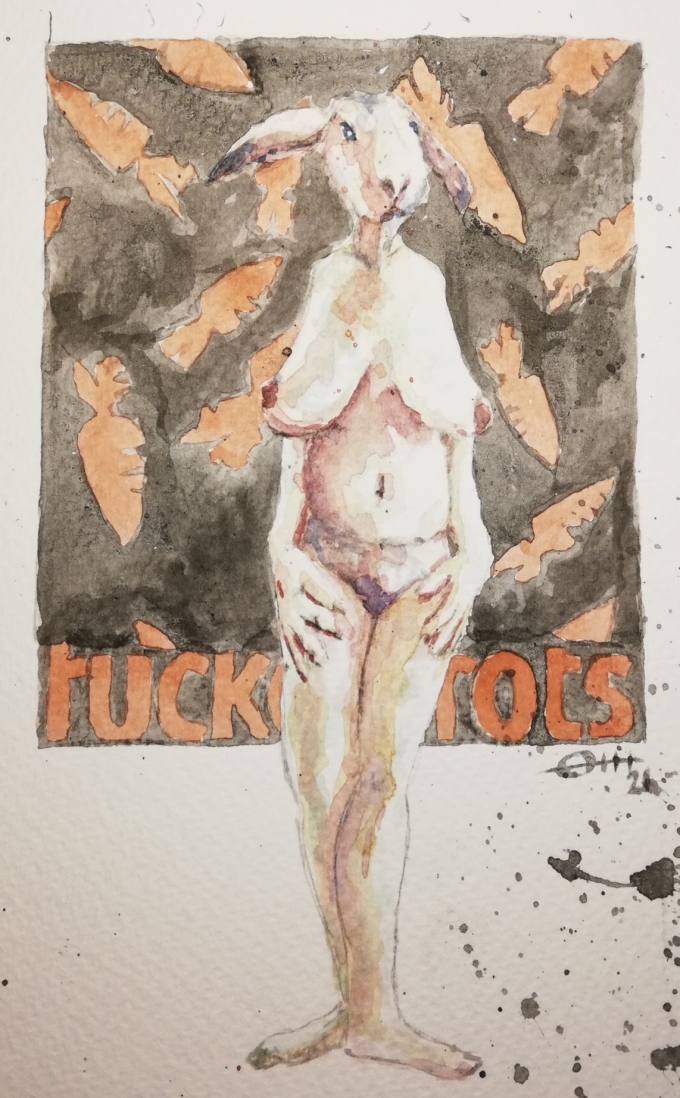 You never, you haven't an embarrassment bone in your body.

It's not true.  I get embarrassed too.

You'd be the first to start stripping off at the suggestion, no at the hint of a suggestion of skinnydipping.

That's just because I grew up somewhere hot and wild.

There never is.  Only in sitcoms.  Real life couples barely touch after the first lust rush has died down.  Real couples just wank quietly on the weekend thinking lustful thoughts about their colleagues.

Sure you have, and that colour in your cheeks proves I'm right.

Of course not.  Sex is recreational not procreational.  Keep with the era.

I see.  You're just trying to embarrass me.

You started the conversation, what do you think people get embarrassed about.

Just towels wrapped about our waists, but that was only said for effect, I was having an affair with her at the time.

No company before the company before, actually three, four, five companies ago.  When I was in my twenties.  I haven't kissed a colleague since my thirties.

But you're thirty seven.

So are you going to spill the beans?  Or are you too embarrassed.

I would never be too embarrassed to tell a tale of delicious seduction.  It is just some tales are not mine to tell.  Anyway why should I be embarrassed about something as natural, as normal as snogging or shagging.

But you are, aren't you?

OK. You know the HR team?

Woah, Sam is one of the cutest in the building, always dresses so sexily. But you are not talking about Demi are you? You’re talking about...

Not the best looking in the company.

Well, yes, but maybe not only that.

So, I have started so I will finish.

You don’t have to.

It is my specialist subject. No? The mastermind reference? No? Doesn’t matter. So. Sometimes we have dinner parties with a mix of finance and HR. It was a Simon thing though Simon does not join in, just something he suggested we should do. And you know how it is, we just do what he says. This time it was at her house. The meal was fine, not particularly great, just fine. Did you know she lives a block from mine? Anyway folks called for another bottle of wine and instead of going to the offie I said I would pop round mine to pick up a bottle I had opened the day before. A really nice bottle, actually. It was one I had for a while and had decided to crack it the day before. I was thinking it would show me in a good light: someone with taste. Anyway when I get back the others were all ready to go. They didn’t just walk out, they weren’t that rude. Well they were actually, they had an Uber coming. So, I had to stay, I had brought the wine over.

She was grateful, the wine was good. We were sitting on the carpet by then and she started chatting about Nick. You know that she is Nick’s bit on the side, it is not my place to say so please don’t tell anyone. Everyone in finance knows about it, I don’t know if everyone in marketing does, but what I am saying is this was not a revelation, it was just a conversation. It started with her saying that we could drink all the wine as Nick wouldn’t come over. As it went on she sounded so despondent. She said things like it was all she deserved. And if she was a stronger person she could be different. She could diet. She could change her life. And anyway Nick was wonderful. So clever. Brilliant, in fact. Etc. Etc.

I was quietly getting angry with what she was saying. Angry with Nick for taking advantage of her, though I had no reason to believe it wasn’t consensual. I started sticking my oar in, as I am in the habit of doing. I said things like she is a wonderful person. She could have anyone she wanted. Well, not anyone, obviously, then to cover my embarrassment I talked about celebrities, and being realistic, and she should make a list of the things she wants and not settle for anything less.

Now I can’t remember the exact timing but at about this point in the conversation she apologised and said her bra was just too uncomfortable. You know how it goes, a clip at the back, slipped over a shoulder and out the other sleeve. Thing was while she was taking off the bra several buttons on her shirt came undone. She noticed and laughed. She pulled the loose shirt closed but didn’t button it. For the next while every time she moved one of her boobs would make a little more of an appearance. I might have been talking about her not settling for just anyone while watching her boobs play peek-a-boo. Or she might have been talking about how she knew what life was like. She was a realist. Which ever way it happened I was struck by the realisation that she was flirting with me. I had to choose between responding to her advances or make a mockery of my saying she could get whatever she wanted.

So you chose the pity fuck. That is not that embarrassing.

Well no. Not that embarrassing to be fair. And this isn’t the first time I have mentioned it. Thing was, I rather enjoyed it. It was really easy. I reached for the wine and accidentally pushed her shirt open. She smiled at me and I decided I had to do it. I opened the other side of her shirt and she slipped it off. I touched her shoulder and she lay on her back. And a moment later she was naked and I was discovering how sexual enjoyment is not about looks but touch. And she felt fabulous.

I didn’t stay long at hers after. It was confusing. And I started over thinking it. I couldn’t just fuck her once and never speak again as she would then know it was a pity fuck. But I didn’t want to actually start a thing with her. So, the next day found me knocking on her door with a bottle of wine. I tricked myself into believing it was down to fate. If she was in then it was meant to be. Well, she was in. And it did happen. But this time wasn’t the same. There was less verbal, or physical, foreplay. And the position we ended in was her on top. Both of which lead to a less enjoyable experience.

So, that is the embarrassment. That is what should have me running from the room crying from embarrassment. It wasn’t a pity fuck, it was just me taking advantage of an opportunity while convincing myself I was doing it because i was the better man. Then when it was no longer any fun I ran a mile.  I wasn’t the better man.

Yeah. That is about the long and short of it. I don’t know what else to say.

Perfect for the Job 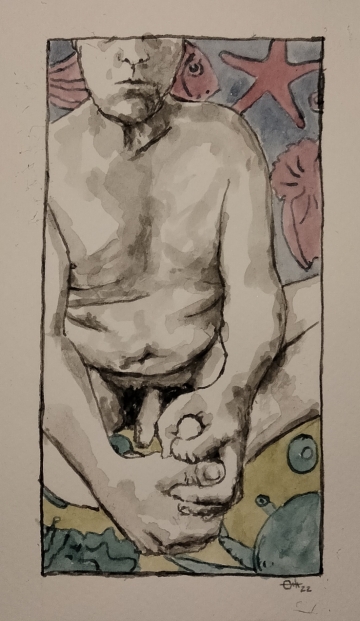 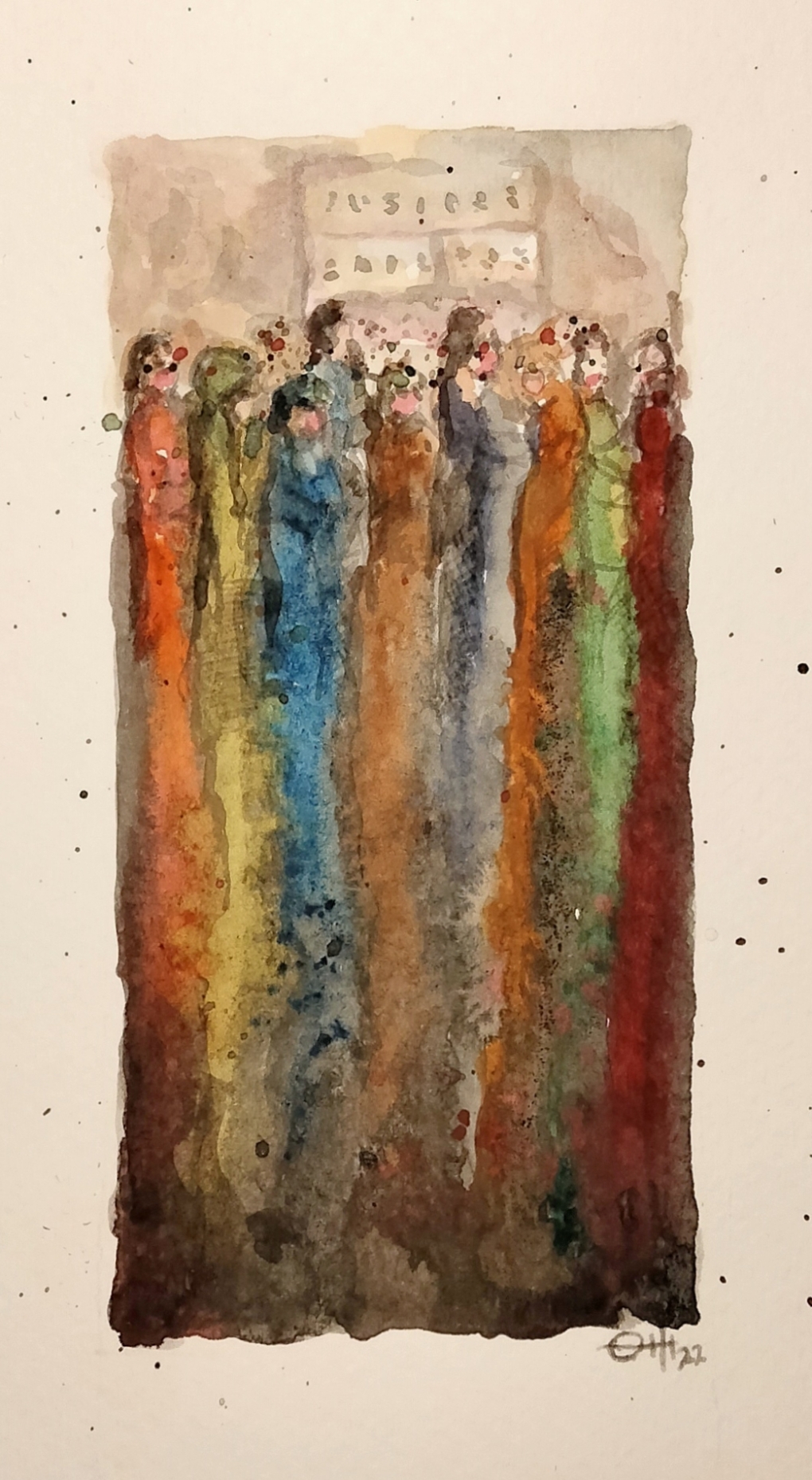