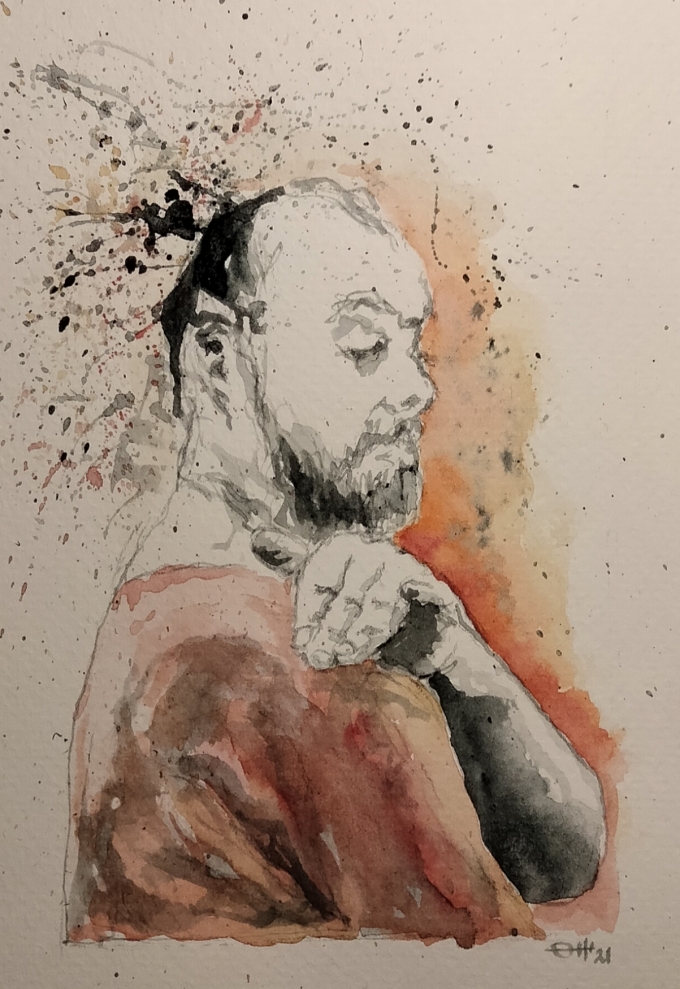 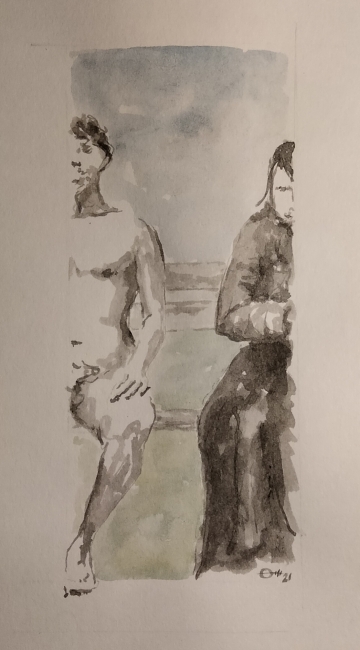 It was during this time that Bevin appeared.  I don’t know when he came, presumably on the midday ferry.  The first I noticed he was sitting with her on the bench drinking from his beer can and chatting.  I hadn’t seen Bevin before.  He was not from the village.  My friend later said they had known each other when they were young, her and Bevin.  They had gone to school together.  For a while I tried not to pay too much attention to the pair of them, but it was of no use.  I watched them like a hawk.  Sitting on the bench all afternoon.  Walking up the road together.  I suddenly found an urgent need to purchase some coffee which was why I was standing in front of the grocers, which was why I noticed him going into her cottage.  And her light was on after ten that night.

The next morning she was on her bench again.  Alone.  Nonetheless I avoided her for a few weeks for fear of my blurting out accusation about the man.  We had barely got back to the conversations about the gulls and the lake before Bevin made a reappearance.  The two of them sitting on the bench drinking wine.  They sat on the bench long after the ferry had disembarked.

The next day they were back.

I mentioned it to my friend when I went for my pastis at the hotel that evening.  He knew the details: Bevin’s name, them going to school together, Bevin spending time in the hills alone.  Coming back rather than going on.  Bevin staying at her house.

And so began my long vigal of her descent. 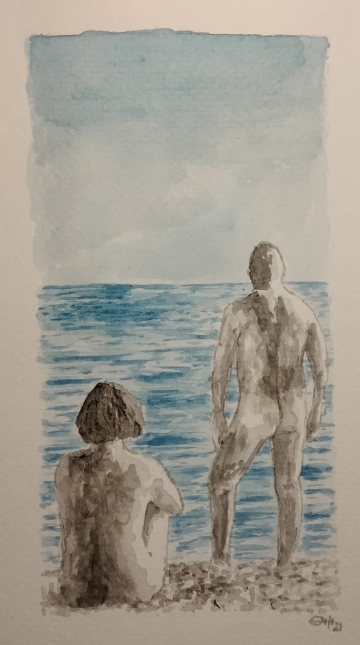 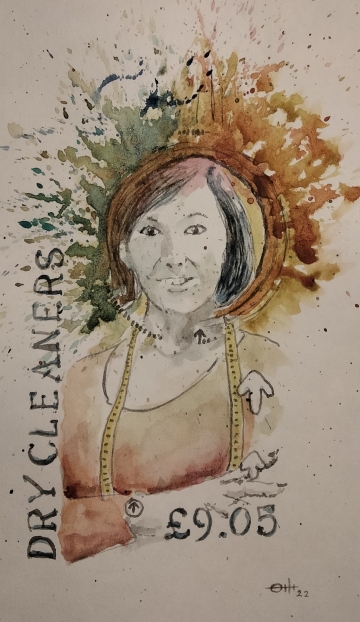 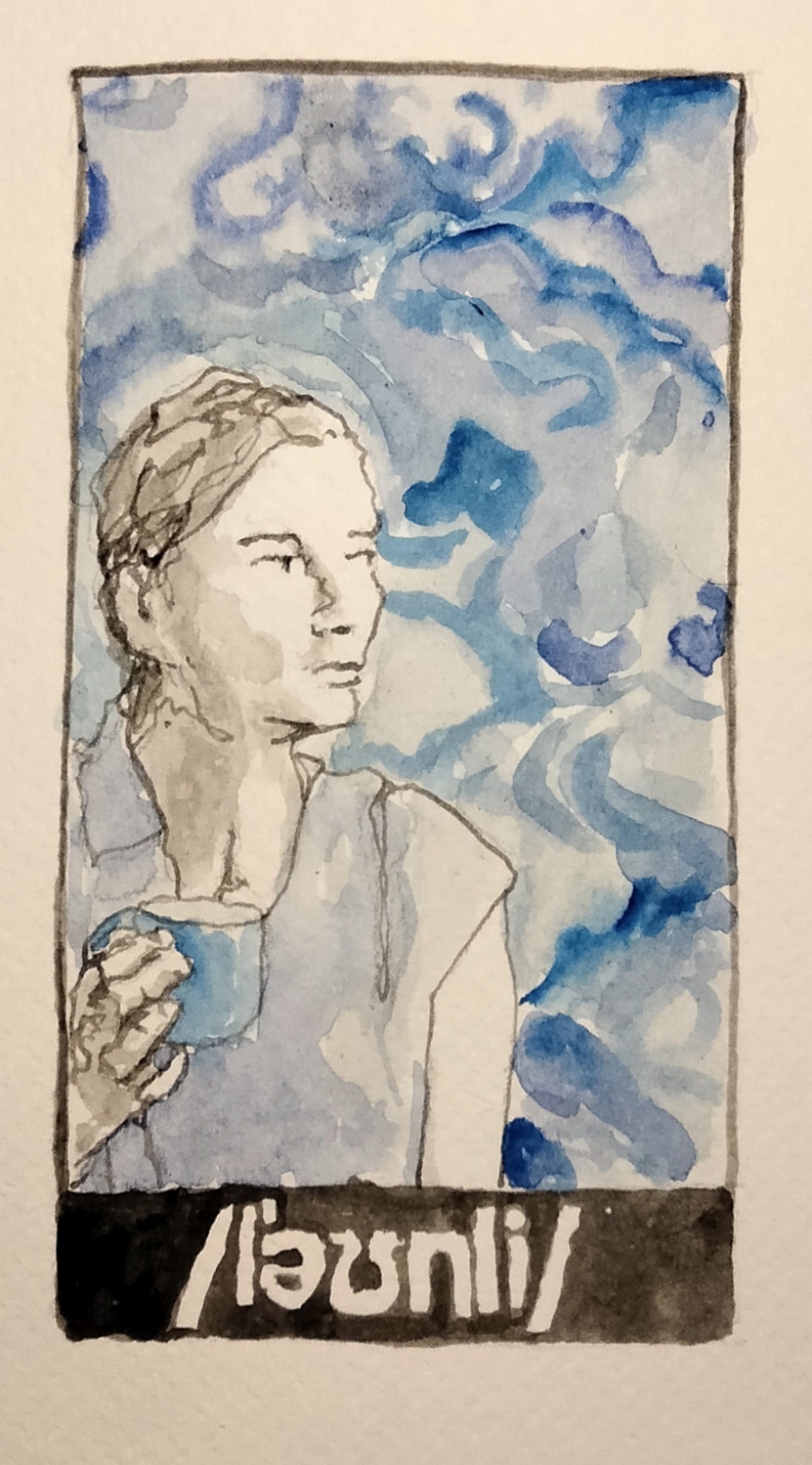