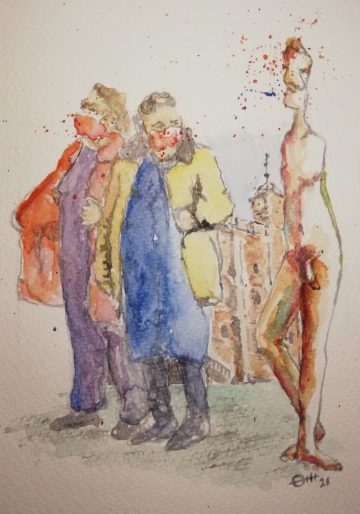 LockDownArt
A look back at the daily sketches I made with a little hindsight of a UK lockdown timeline. 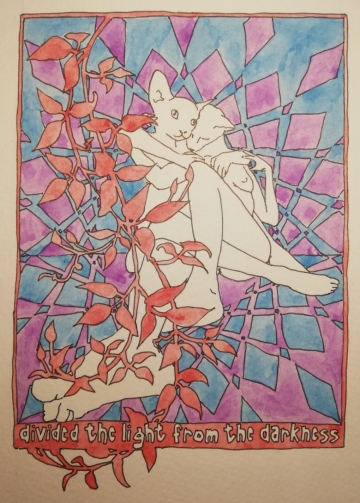 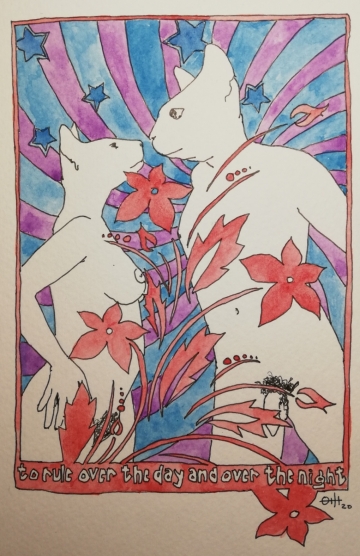 The message pops up.  It could be the G5 masts, it could be the Wuhan lab, there were many to choose from.  It reads well, it makes sense.  The most sensible thing is to pass it on, and who would not want to hear about it so send it to everyone.

People need to learn a new method of communication.  When I was young I may have been impressed by something someone said.   I would then have repeated it to one person, and another, but maybe the third said to me that is a load of bollocks.  It is rediculous to say that the Chinese are out to get us with a virus, or just stupid to say they all eat raw wild animals.  And I would not have told the fourth, I would have avoided the first and the second for a while for embarrassement.  If possible.

But now, every one of my contacts, from close to occassional, all know I believe G5 radio masts cause one virus to flurish but another not.

And they all should feel I am an idiot.  And I should avoid all though embarrassment.  But the joy of social media is that I do avoid every single one as they are only on my phone.  They are not in my flat, nor appearing at the counter at work.  So I do nothing to retract my idiocy.

And at what point does the generally accepted fake become the truth. 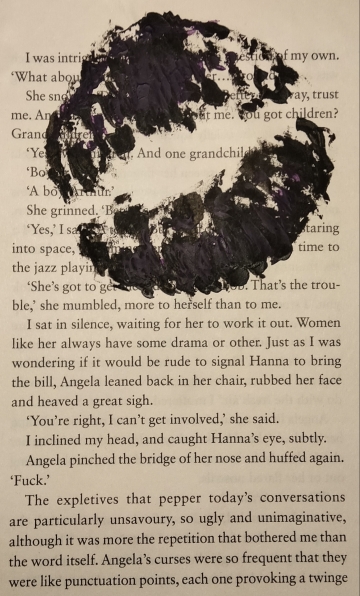